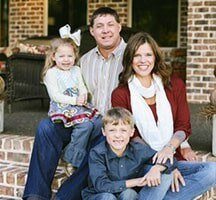 Dr. Grey Barker is a native Tennessean. Born in Humboldt, he has spent his entire life in the volunteer state. Dr. Barker attended the University of Tennessee in Knoxville, where he completed his Doctor of Veterinary Medicine degree. While at UT he was a member of the Volunteer Football team and was twice selected to the academic all SEC team. Making their home in Murfreesboro, Dr. Barker and his wife Rhiannon, a lifelong resident of Rutherford County, enjoy life with their son Harold Grey and daughter Lillian. Rhiannon teaches middle school math in Rutherford County, and as a family they enjoy outdoor activities and spending time with friends and family.

"I consider myself very blessed to do a job that I love in such a wonderful town. Murfreesboro is a great place for friends, church fellowship and family activities."

Dr. Matt Honey is a Rutherford County native, graduating from Riverdale High in 2001 and MTSU with a degree in animal science in 2006. He went on to graduate school at St. Matthews University on Grand Cayman Island, and completed his clinical studies at NC State University in 2011. Upon completion of his D.V.M. degree, he moved back to Rutherford County and began practicing at Premier VetCare in July 2011. In 2014 he was fortunate enough to be offered a position here at Barfield Animal Hospital, where he had worked as an assistant prior to going to vet school. Dr. Honey is married to his high school sweetheart, Kim. They have one daughter, Avery, who was born in 2012. They have two dogs, a lab named Cabela and a shepherd mix, CJ, that they rescued from the Cayman Animal Shelter.

Dr. Honey’s main veterinary interests are internal medicine and surgery. Outside of work, Dr. Honey is an avid golfer and hunter, and enjoys spending time with friends and family. 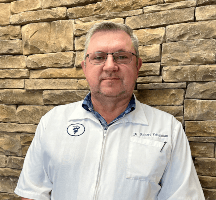 Dr. Bob Fetterman comes to Barfield Animal Hospital with over 30 years of experience. After obtaining his V.M. D form the Univ of Pennsylvania, he spent the next 29 years doing both large and small animal medicine in the northern tier of PA.  In 2019, he moved to middle TN and after 2 years of small animal practice in smyrna, he made the move to Barfield.  Dr. Fetterman has been married to his wife Kathleen for 31 years and they are the proud parents of Edward and Daniel, both of whom live nearby. In his spare time, Dr. Bob plays golf and enjoys going to sporting events. If you need a dad joke or two, he is certainly full of them and will gladly share. 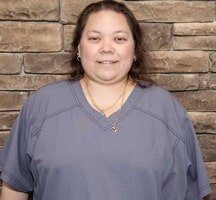 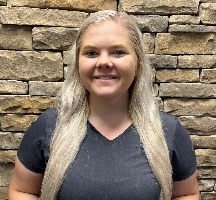 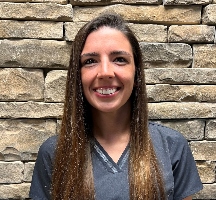 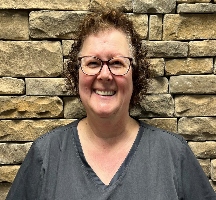 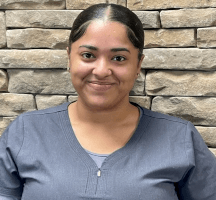 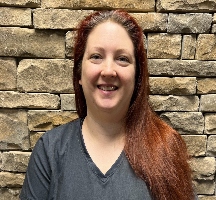 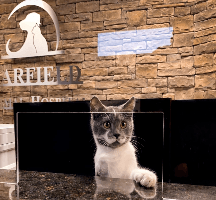 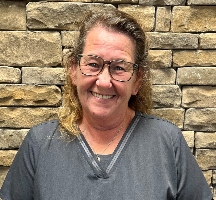